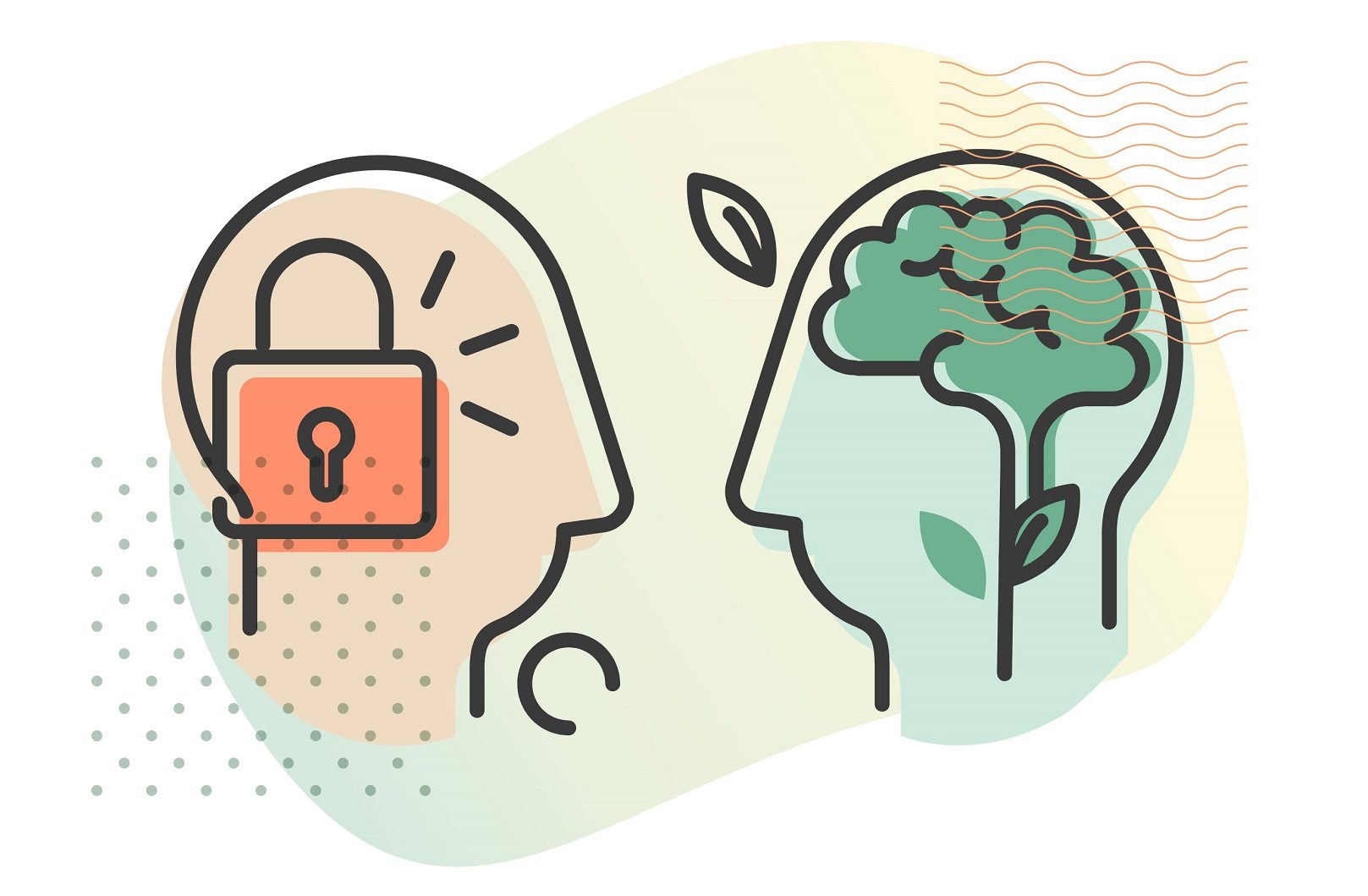 The Evolution to LOVE and The Brain

In this blog post, I am going to string together some key points that I captured when researching Darwin’s theory of evolution including from his books Origin of Species and The Descent of Man. In addition, from David Loye’s book: Darwin’s Lost Theory of Love. These points are strung together to create a picture that is clear evidence of our evolution towards greater love and it all stems back to the brain and the evolution of this amazing organ.