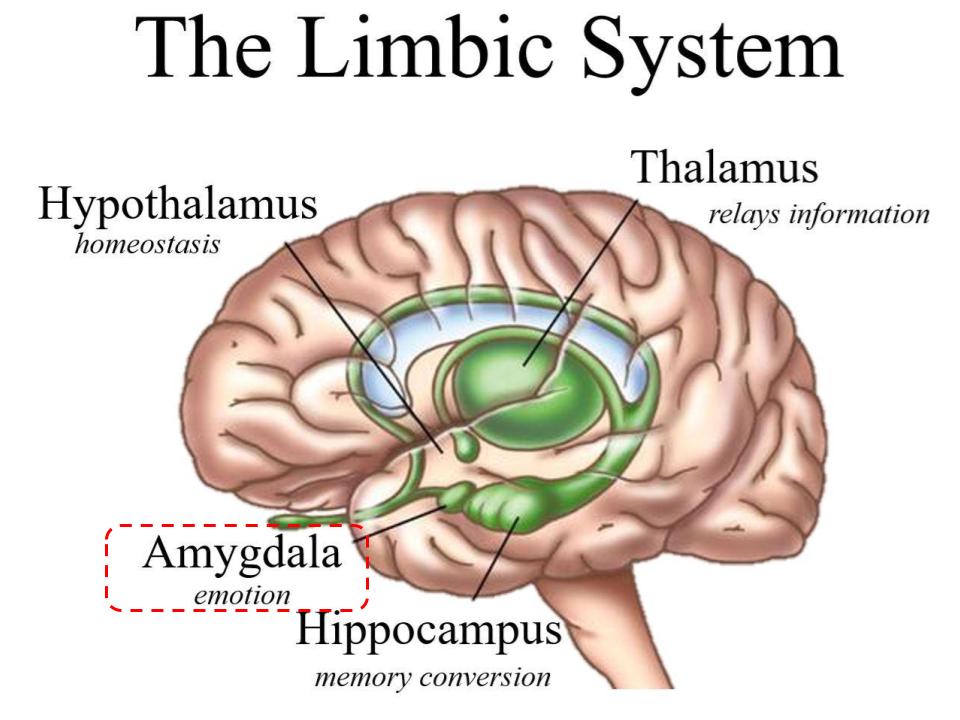 “The intricacies of this expansion for emotion and reason are played out both in the difference in size and complexity of the neuronal interlinking between the limbic system and the cerebrum of our human biology. We find the ascendancy in relation to the frontal regions of the brain involved in the operation of moral sensitivity– that is moral sense.”

If we think about the past and from where humans have evolved we see a progression from beginnings around selfishness for survival to early-stage sexual instincts then to parenting instincts and then to social instincts. And then as a society, we have evolved culturally to deeper social instincts again around survival within groups that have led to more advanced moral intelligence.

Altruism or true self-lessness with “loving others before oneself” as the highest moral intelligence, the science points to the evolution of the brain, specifically the limbic system.

Each one of these cornerstones of an evolutionary mindset is necessary and understanding how each is developed and nurtured is key to influencing our evolutionary abilities. Some aspects are easier to expand with nurture while others are more fixed due to nature.

Knowing what to amplify and what to mitigate is helpful as we embark on the journey to influence our adaptive environments with an evolutionary approach whether it be our own entity, our friends or family, a smaller group, a larger company, or a corporate entity.