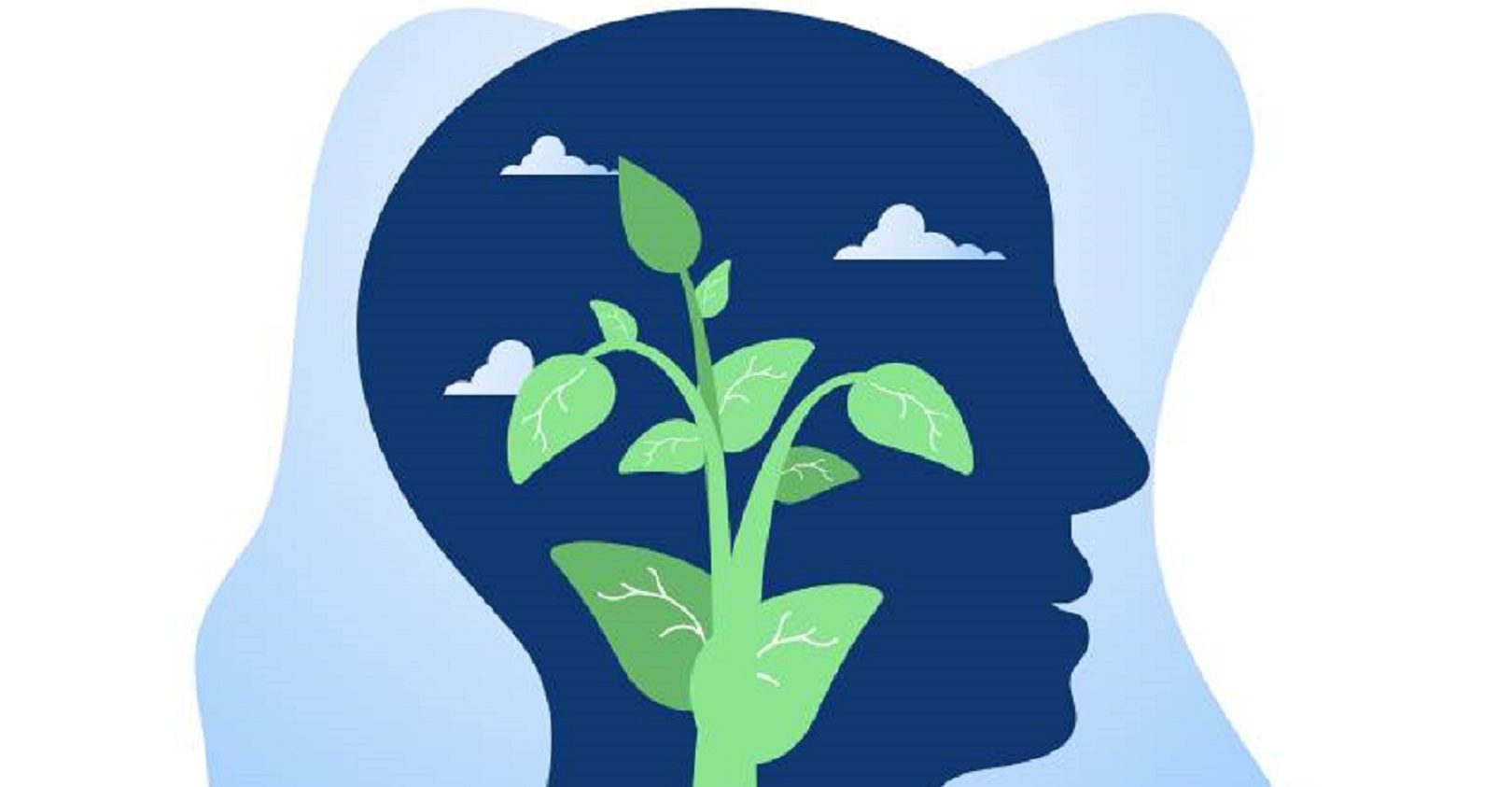 Why Evolutionary Mindset? Why Me?

Looking back on it, when I was young and looking forward… this is not what I had planned but this has been my path. My personal journey has been all about evolution. Even though I didn’t know this until recently, it has now become very evident. I have always been fairly high on the evolutionary mindset spectrum, but just didn’t know, what I didn’t know about evolution.

What I realize is that I probably always had the capacity for key attributes that make up an evolutionary mindset including; self-reflection, empathy, ability to conceptualize as well as high morality, enough to evolve throughout the years and end up where I am today. Which as it turns out, is much further along on the spectrum.

I know this for a few reasons:

An evolutionary mindset (Source: From Growth Mindset to Evolutionary Mindset – SHIFT314) means not just saying yes to learning and growing – it means asking, what can I do in the external world?

Now let’s dig in and explore these evolutionary ideas and we will see how advantageous it is to be open to discovering, testing, and evolving our own intelligence, mindset, and approach toward an evolutionary slant.

And so, who am I? Where have I come from? Where am I going? What and how has my evolutionary journey taken place? Please allow me to introduce myself through these blog articles and explain more about what all of this means to me, what it should mean to you and how you can adopt an evolutionary approach to accelerate your innovation and growth for success.